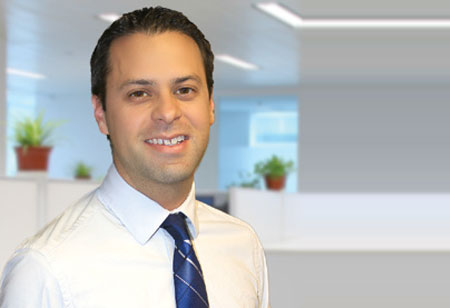 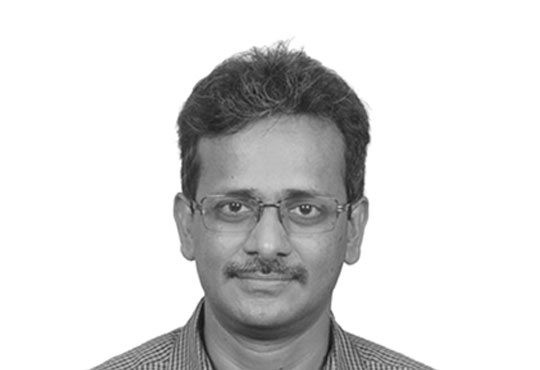 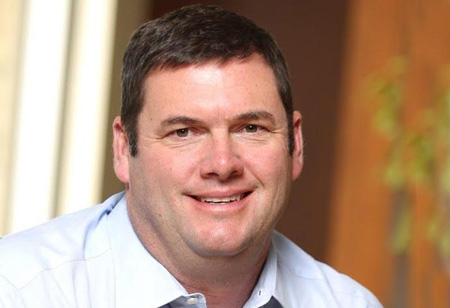 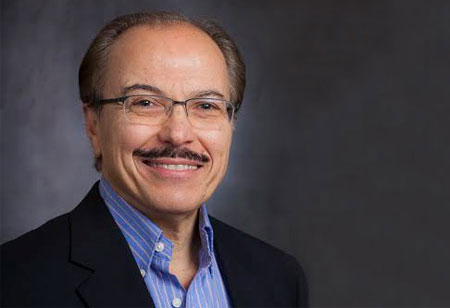 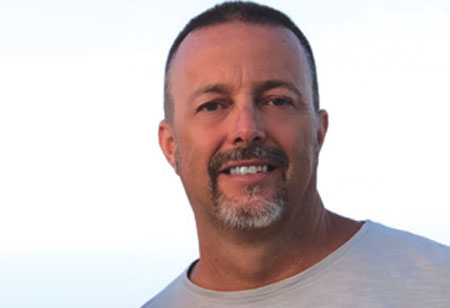 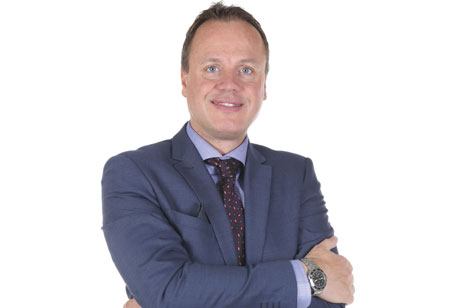 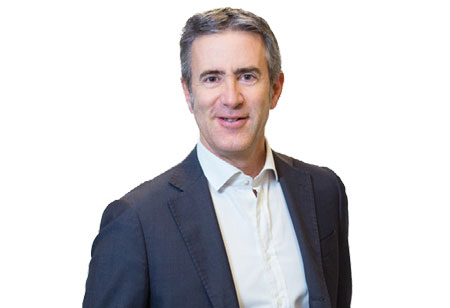 THANK YOU FOR SUBSCRIBING

SDN: The Phoenix or a Dodo? 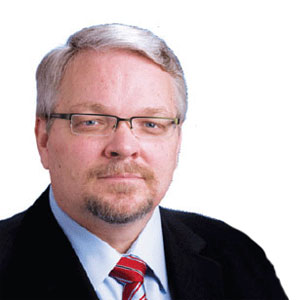 Walt Disney called a special group of employees who blended imagination and engineering “Imagineers.” A network engineer is someone who designs and plans computer networks using the part of their mind where ideas are formed or imagined. A small group of technologists who were planning the future of the Internet imagined something that later would become widely known as “cloud computing.” The question I asked myself is there a group of “Cloud Network Imagineers?”

As someone who has seen the evolution of technology rise throughout the 1990’s and subsequent fall in early 2000, I see a Technology Phoenix rising once again, SDN or Software Defined Networks. Did this come from the “Cloud Network Imagineers” and what difference does it make within a global enterprise? Global markets have become volatile and business needs require agile and scalable applications to meet their customer’s demands. Without a network capable of delivering the application, then instead of a Phoenix it becomes the “Dodo”.

This article is not written to be another explanation of what SDN is or is not, but a perspective on the effect SDN has allowed JAS Forwarding Worldwide to respond to a global market and the effect on staffing within the corporate Information Department. Instead of design and planning starting with the technology, the imagination begins with business and customer impacts along with profitability for the enterprise. Business-IT alignment is no longer just a goal but a required skill for the corporate Information Technology department.

JAS Forwarding Worldwide is a privately owned international freight forwarder and logistics provider. JAS has experienced exponential growth having built a global network of offices designed to deliver a consistent level of service and performance to its customers. Founded in 1978 in Milan, Italy, JAS expanded its offices in Europe and the Far East to include Milan, Rome, Florence and Tokyo to meet the demands of its growing customer base.

“Instead of design and planning starting with the technology, the imagination begins with business and customer impacts along with profitability for the enterprise”

JAS has utilized its strength in the Italian market to fuel its growth in other areas of the world. JAS is a traditional freight forwarder in the sense that forwarding services are the foundation of the group and the reason behind its explosive growth. Major investments have been made throughout Australia, China, Hong Kong, India, Indonesia, Japan, Kazakhstan, Korea, Malaysia, Singapore, Taiwan, Thailand, and Vietnam.JAS also made significant investment in the Latin America markets. Unlike the majority of freight companies, both large and small, JAS invested in company owned offices in major markets in that region in the early days of our evolution. JAS has opened offices in Argentina, Brazil, Chile, Colombia, Ecuador, Peru, Uruguay, Venezuela, and Panama.

Today, JAS covers eighty countries with over two hundred and forty offices along with nearly four thousand employees worldwide. The explosive growth and changing dynamics o f t h e market place has put significant constants on the technology infrastructure. The cost of delivering a traditional network has proven prohibitive but the demands for agile and responsible applications for the business and global customers demands a network of the highest quality and reliability.

Network engineers are used to delivering networks by controlling hardware and usually with the proprietary OS of the manufacturer or a highly specialized management tool. Cloud networking has evolved in a way that allows JAS to meet the needs of the global market but traditional management of the corporate network no longer requires the “network hardware specialist.” The technology is becoming the easy part while adopting the IT department staff to change is more difficult.

No longer does the personnel search begin with the technology skills but with learning what the IT staff knows about business in general, the freight forwarding industry, and their understanding of the profit impact of IT across the enterprise. The days of the IT department composed of employees known as “Cloud Network Imagineers” are limited and being overtaken by the employees who understand the business and learn how to manage the “cloud”. Although the reverse opportunity for the technologist is there to learn the business, this seems to be the more difficult avenue. The net result is the corporate IT enterprise must grow as a strategic asset for the business but the dependency and liability it has on vendor relationships has become critical.

Interview and selection of the SDN vendors becomes as critical as it once was when hiring the traditional network engineer. Approaching this with the attitude and perspective used when hiring an employee will insure that the investment of time and relationship development is minimal and retention will be the same as a long term employee. The characteristic that will be valued as JAS values with its employees is loyalty and loyalty will deliver the true promise that SDN can bring to the enterprise. 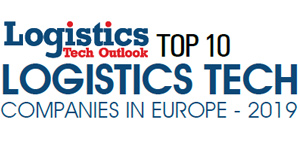 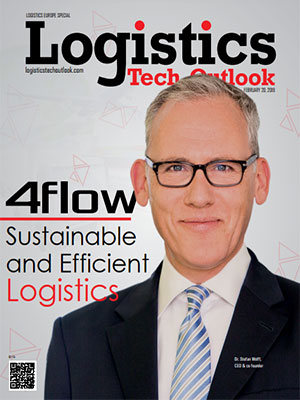 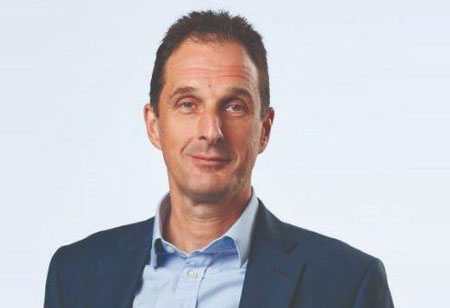 Technology in Logistics and its impact on the businesses 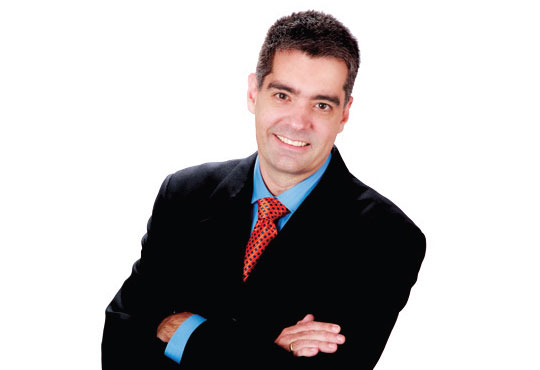 A New Way of Collaboration in Logistics 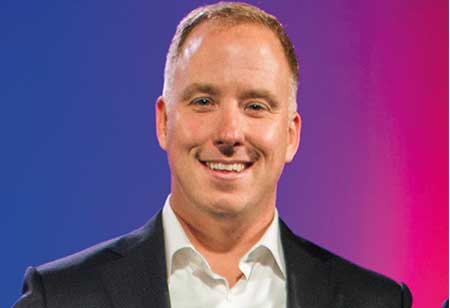 The Evolution of Technology in Transportation

The New Tech Frontier for Utilities 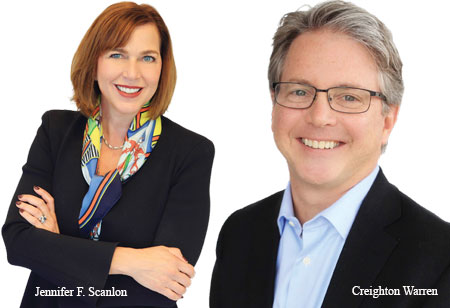 CIO's- This is Your Moment

However, if you would like to share the information in this article, you may use the link below: